This weekend we’ve been invited The Secret Garden Party, one of the UK’s most famed and loved festivals, that uses its stunning natural surroundings as the backdrop for its gathering.

The Secret Garden Party is renowned for its beautiful lake and of course the installations that take centre stage on it. Secret Arts, the foundation birthed from the art dept at SGP, support works and projects that exist outside of the gallery, and more importantly, projects that largely have a public interaction element to them. This year Secret Arts have commissioned installations beyond our wildest dreams, as we will see tomorrow, but here is a little glimpse of what we can expect:

Les Mechants have brought us Luz; a six-metre high, kaleidoscopic pyramid that celebrates light and ‘the impermanence of colour’. On the outside, this pyramid is mirrored, so that it can embrace the earth’s natural skies and movement of time and allowing the pyramid to blend harmoniously into its surroundings. On the inside it is made up of moving geometric mirrored shapes; the interior reflects itself, and the space is completely interactive, controlled by us, with LED movement and pressure-triggered lights located in the structure’s floor. So add to this it being placed right in the middle of a festival, imagine Luz to be the ultimate, out of world experience. 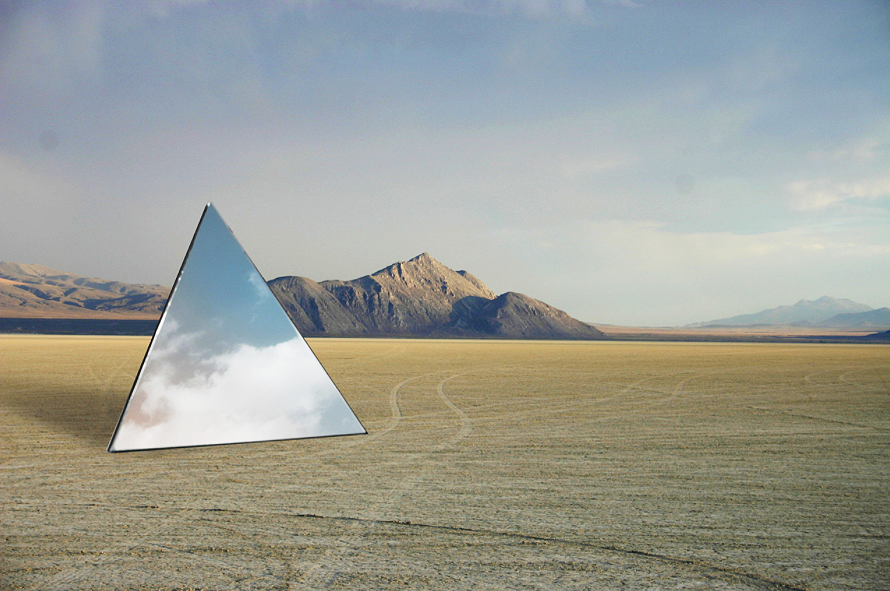 The Temple, by An-Architect, is a uniquely engineered wooden building, held over the lake for users to climb through and use as a viewing platform. The structure is meant to confuse and challenge, allowing the visitor to explore in their own way, and the intricate nature of its design means we will have a different experience each time. At night slices of light will project from the ‘temple’ and onto the surrounding banks and lake. 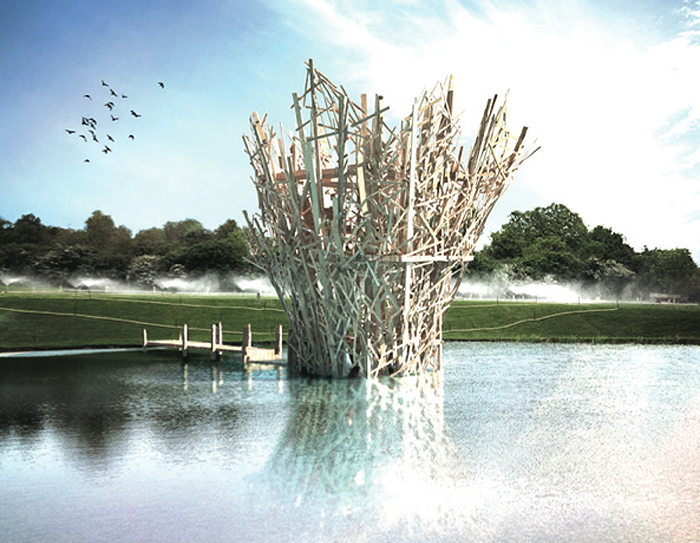 Other installations include ‘Twilight Tweets’ – mechanical owls hiding in the branches of SGP that twitch and flutter in the daytime but at night will open in full bloom, revealing screens that play films of the festival’s daily events. ‘The Street’ is a miniature world of floating houses that will sit invisibly on the lake by day and rise illuminated at night for all to see.

As every year has been the ‘Middle of the Lake’ commission, by Pirate Technics, is kept top secret until the festival opens, but we’ve been given this as a little clue:

‘About his shadowy sides; above him swell
Huge sponges of millennial growth and height;
And far away into the sickly light,
From many a wondrous grot and secret cell’

For more info on Secret Arts head to secretarts.co.uk, for the full music line-up check this page out: SGP line-up, for tickets to The Secret Garden Party go here and to read about all the info on the festival go to www.secretgardenparty.com 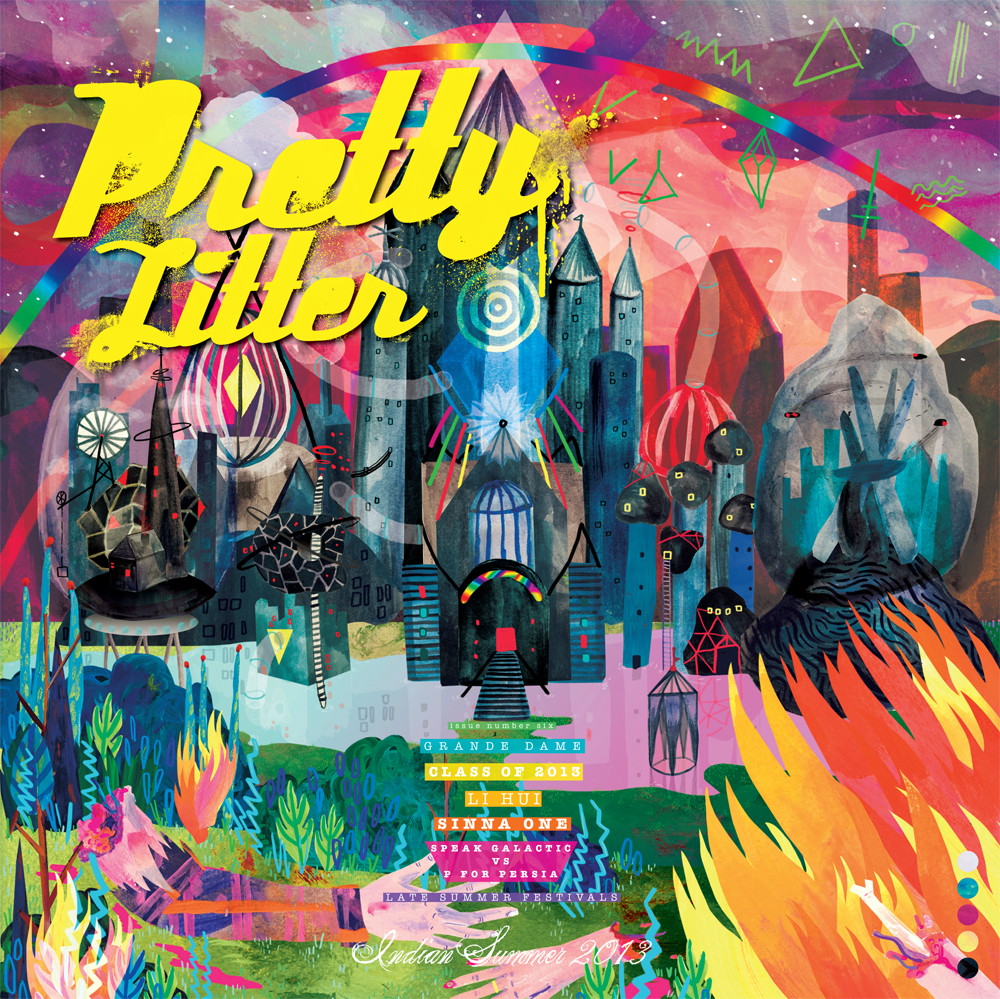 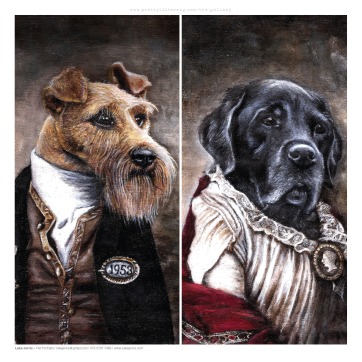 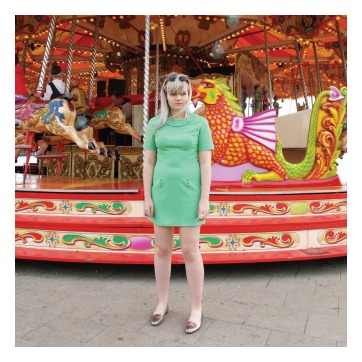 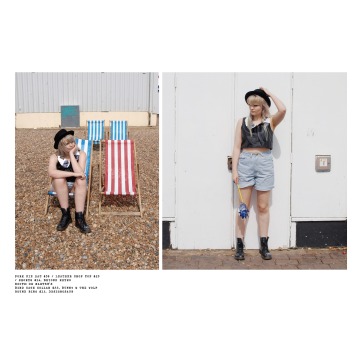 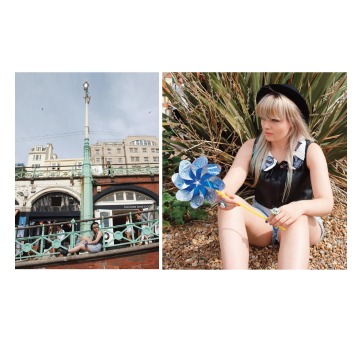 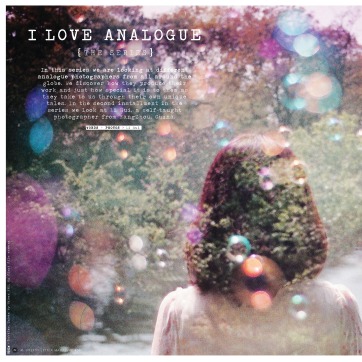 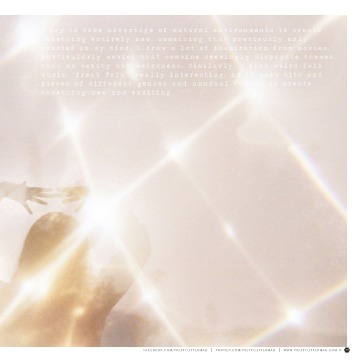 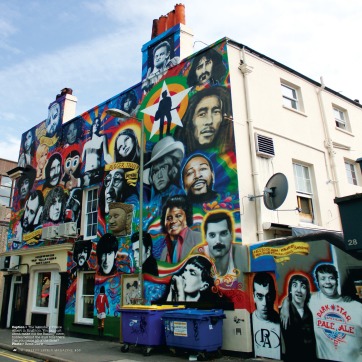 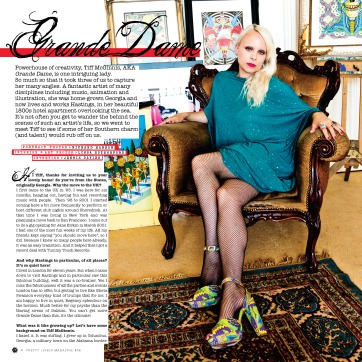 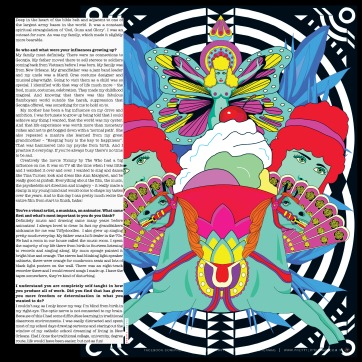